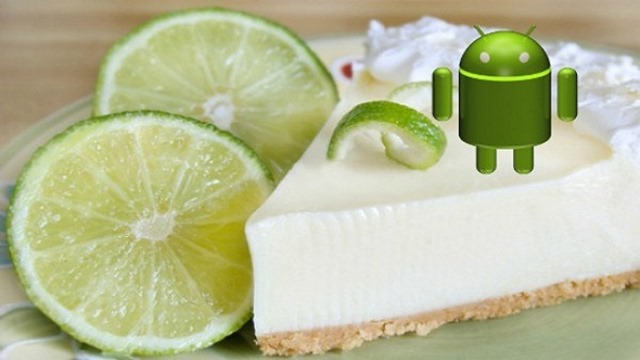 Google has launched a new version of the Android operating system regularly, say every six months. The latest version, the Jelly Bean 4.2, is by far the most impressive and best performing operating system to date.

It’s understandable then that many Android users are now excited to see what’s next in the Android world. Many want better responsiveness — phones that look elegant but are fluid in operation.

And it seems that users will indeed get what they wish for. Google has announced that it will soon release Key Lime Pie (KLP) 5.0 and it will make its market debut with the next Nexus device i.e. Nexus 5. Below are some of the features that users can expect.

Better Use of Processor

KLP 5.0 is expected to run on quad core processors for better performance. Multi tasking will be improved and as the processors are come with additional graphics processors (GPU), users will get maximum resolution and gorgeous display.

Android may be the most popular OS now but still it still doesn’t have some of the apps that make iOS preferred by many smartphone users. Google is expected to come up with new, better apps to its next version of the Android.

Moving from one app to another within the smartphone or tablet will be even smoother in KLP 5.0.

Google is expected to come up with a unique look in the next version of Android. We predict that we will see the best Android look ever in this next version.

Jelly Bean 4.2. gave users the best battery life for their device and everyone is looking up to Google to improve on that in Key Lime Pie.

This app is a revolution and it will affect the daily life of smartphone users. Google will add more tweaks and features in the next version of Google will also increase its deep integration among the OS.

Google I/O is going to be live soon from May 14, 2013 and it is expected that Google will launch the Key Lime Pie in that event.