Home » Mobile » Choosing the Right Android Launcher for You

Any self-respecting Android user knows the beauty of their phone lies in its unfathomable possibilities for customization. You have a limitless amount of widgets that you can snag off the Android Market (many of them for free) to make that perfect set of home screens.

Not only can you customize with widgets, you can also alter the whole nature and user interface (UI) of your phone and home screens by downloading and trying out different launchers. Ever heard anyone complain about the UI of their Android? These poor souls have yet to realize the beauty of launchers, which allow you to try out and customized different UIs. Now the only problem is deciding which one to use for your phone. 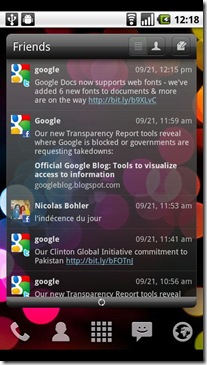 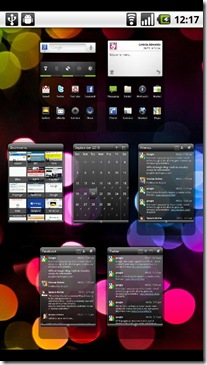 LauncherPro was one of the first launchers to really rise in popularity and for good reason. With LauncherPro, you can add or subtract homescreens, and customize your docking bar (which also scrolls to allow 15 total icons on the bar). Very beefy and very nice.

One of the highlights of LauncherPro is the large variety of widgets it designs for the launcher. From your Gmail inbox to your Facebook and Twitter feeds, LauncherPro’s widgets work flawlessly and give your homsecreen some excellent flexibility. However, these widgets of course come with a price for around $3. While they are very nice, I would shop around a bit before committing your money on this one. 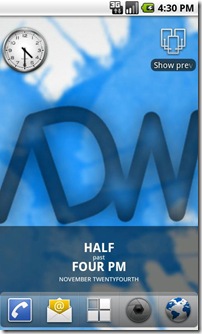 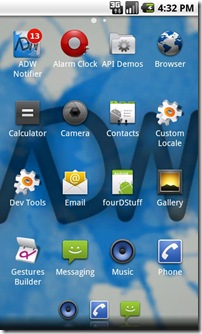 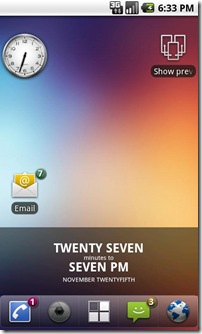 The ADW launcher is a fairly standard and robust launcher that allows you to customize your amount of homescreens and your docking bar (although you can only dock 5 max icons). The biggest advantage I saw to ADW was its gargantuan amount of free themes that will instantly give your homescreen and docking icons a new look. Also being able to adjust widget sizes is definitely a nice plus.

For an extra $3.27, you can get the amped up version called ADWLauncher EX, which has a lot of extra features like desktop transitions, different app drawer behaviors, and icon tweaking. Still, these extra features make it about as good as LauncherPro, except you don’t have the widgets. To me, ADW was the clear loser in this roundup. 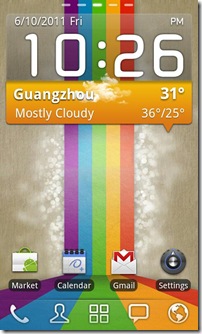 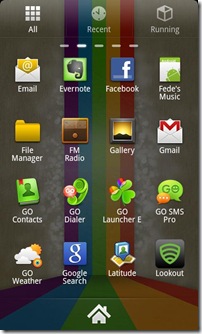 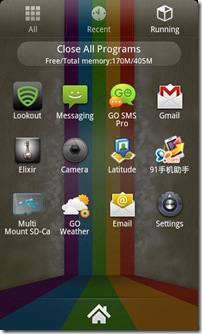 Of all the launchers I’ve tested, I’ve found GO Launcher EX to be the most flexible. Not only does it allow insane amounts of customization, but it also works very well right out of the Android Market for those who don’t want to fiddle around too much with homescreens. Like Launcher Pro, GO Launcher allows you to customize and scroll docking bars.

I also found that customization controls were easier and more intuitive than in Launcher Pro or ADW (for example, in order to add or delete homescreens, you don’t have to do this: Menu > Preferences > Homescreen > settings > Number of screens). In addition to easier customization, GO Launcher offers a variety of themes and widgets that work surprisingly well for free. In fact, I would say you get most of the paid features of ADW and LauncherPro for free here.

Mariana Ashley is a freelance writer who particularly enjoys writing about online colleges . She loves receiving reader feedback, which can be directed to mariana.ashley031 @gmail.com.