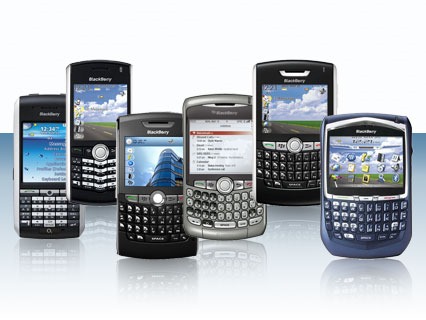 The first BlackBerry phone was released in the year 1999. Although it was just a paging device then, the name stuck in people’s collective memory. But it was not until 2003 that RIM (Research in Motion) released the first smartphone. This phone had basic features such as email support, Internet connectivity, camera and some bundled applications.

The phone was not envisioned as a smartphone. Rather, it was projected more as a personal digital assistant. It was intended to help the user play games, listen to music, and send emails when on the move.

BlackBerry came to being as a preferred phone for sending emails. This aspect of the phone got business users to pick it up in dozens. More so because of the inherent technology that encrypts outgoing and incoming emails.

The Blackberry Messaging system (BBM) is a proprietary technology that provides integrity and reliability to exchanged emails. This level of security impressed even the Federal U.S. Government. The Department of Defense went on record to say that devices such as BlackBerry augur well for national security.

But soon in October 2011, BlackBerry’s reputation sank. Millions of users were left without communication. There was this worldwide breakdown in communication.

BlackBerry is the face of RIM

Recently, the trend has shifted to users using other smartphones. This is inevitable in a world filled with competition. Nowadays, Apple devices are commanding the same user demand as BlackBerry devices.

You can download files in multiple formats such as Word, Excel and PDF for example. You can manage such documentation on your BlackBerry phone with ease. BlackBerry provides the ability to customize BlackBerry apps. This allows BlackBerry application developers to build you apps that are suited to your liking.

Any BlackBerry application is oriented for business use. These can be simple to-do lists, phone lists, calculator, and such related applications. Given this plethora of business applications, BlackBerry phones are used by more business people than other types of users.

Over the years, BlackBerry has been continuously bringing in quality lineages. Some of them are the Storm, Curve, and Pearl. There is still a lot of scope for expansion of lineages and product lines. Trust BlackBerry to hold fort.

BlackBerry was one of the foremost devices that brought about the smartphone fever. It still remains one of the most favored devices by business users. And this trend is not going to change any time soon.