Being merely a tot back in the ‘60s, I was too busy playing hop scotch and Chutes and Ladders to have a clear idea of what was “all the rage” when it came to technology, so I did a bit of research to discover what tech gadgets were popular back in that era. It turns out that some still exist and some are well on their way to extinction. 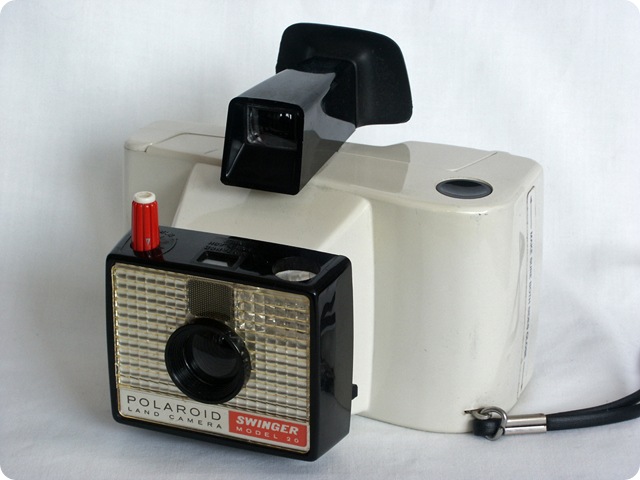 With the advent of home technology, instant cameras burst onto the scene. One of the more popular “land” cameras was produced by Polaroid. The “Swinger” (named for the “swinging ‘60s perhaps) was one of the first affordable. Its self-proclaimed “mod” design appealed to the youth of the day and became a best seller.

Vintage ads on YouTube show teens frolicking on a beach snapping pictures of each other’s hard bodies while Barry Manilow croons a catchy tune on how to work the thing. And guess what? It’s only $19.95—which seems a bit steep for a camera that takes only black and white pictures if you ask me. 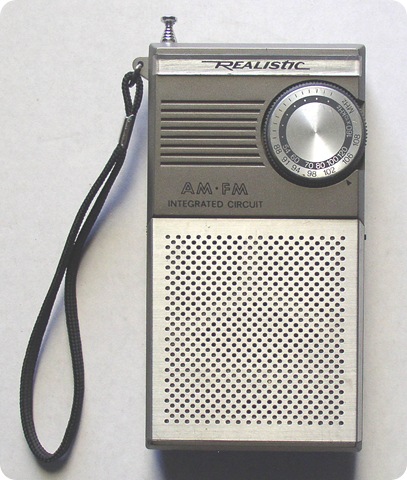 No teen worth his or her salt was caught without a pocket transistor radio. Since mom and dad controlled the stereo, this gadget flung open the doors of music freedom for kids everywhere.

Manufacturers made boatloads of these little gadgets in the ‘60s, offering them in a vast array of colors and styles. An internet search on “novelty transistor radios” unearths a stunning variety of transistor radios ranging from Avon’s Skin So Soft bottles, to packs of Winston cigarettes, providing the observer with a clear picture of the era’s pop culture.

One would think that the compact design was part of the charm—making music portable and all. So why did “boom boxes” emerge on top during the decade following? Things that make you go hmmm…. 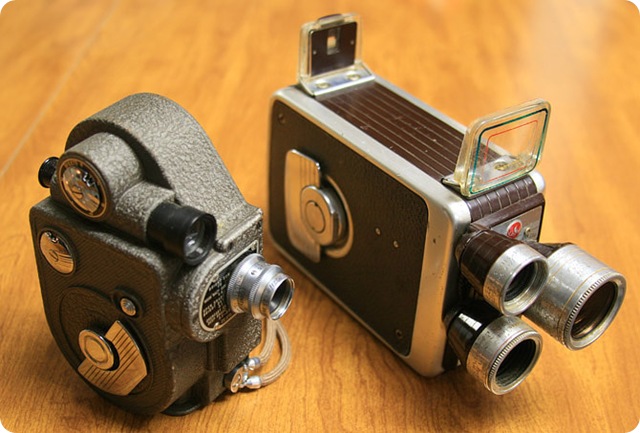 Home theater really took off in the ‘60s as the popularity of 8 millimeter home movies grew. Thanks to the Kodak Brownie key-wound movie camera, Joe Average now fancied himself a cinematographer.

This created a boon for beret and booze manufacturers everywhere as captive audiences across the United States gulped Manhattans while being forced witness Joe and Ethel’s vacation footage for hours on end, ala Clockwork Orange. 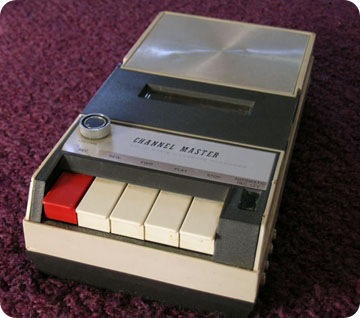 Teens everywhere jumped on the cassette tape recorder bandwagon and many abandoned the dinosaur called the LP as they embraced new and improved technology. In the mid ‘60s, Mercury launched the first music cassettes.

Precocious young siblings found the tape recorders handy for humiliating parents as they captured various behaviors, such as snoring, on tape. Clever kids learned how to piece the tape back together after mom and dad unwound it in a fit of rage. 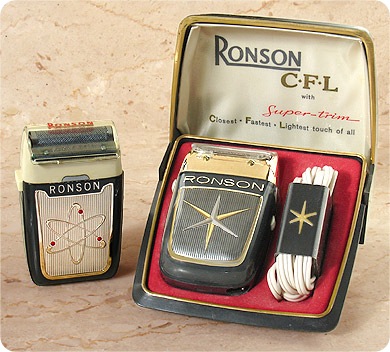 A boon to men everywhere, the battery shaver erased the five o’clock shadow tout suite and is undergoing a popularity resurgence as “being green” becomes more popular due to its long battery life and the ability to nip that stubble in the bud without the use of water.

What to Do When Your Cell Phone is Lost or Stolen
Throwdown: The Apple iPhone vs the Android Fleet
Comment