Home » Technology » How to: VR

Virtual Reality (VR) allows us to do things we did not even dream of before. Sounds great, at least in theory. In practice, VR is a pretty complex thing. Reason enough to dedicate a theme to the topic in the how-to series. 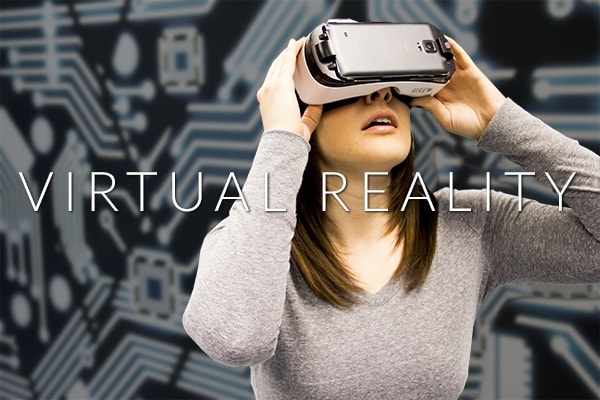 It is always the same: many new ideas and many new concepts like to make sure that you throw everything together. In the case of Virtual Reality and Augmented Reality, this happens especially happily and when the topics 360 degrees and interactivity come along, the confusion is complete.  So first a small definition:

What is Virtual Reality?

The name says it all: you kidnap the user into a “virtual world”. First basic requirement: In order to create the illusion of a world, you have to represent it in 360 degrees. Without 360 degrees  no VR is possible. But this is almost the only thing in common with 360-degree videos (or photos).

Virtual Reality is more like programming a computer game than journalistic storytelling. Of course, you can and should also accommodate messages, news, content. Otherwise, VR would eventually only be a nice toy for nerds. But the way to construct such a story or virtual reality is quite different.

But what also shows: A VR project is always a teamwork. Because their specialists have to be taken for certain areas. Unless you can film, photograph, create sound effects and program very passable at the same time. Then you are welcome to do your own VR project on your own. Ok, with a bit of software, you can try yourself on rudimentary VR. If you want to be big and good, build a good team first.

Why should one make VR at all?

For many multimedia topics, there are rather vague answers to this question. In the sense of: you can, but you do not have to. When it comes to VR, the answer is much simpler and clearer: because you can do things with VR that are impossible with any other technology.

VR potentially enables the construction of literally fantastic worlds. No storytelling tool allows so much realistic and great adventure. It is also undisputed that you can get a channel and an audience that has not been reached so far. And as always in the digital world its true: Who comes early and gives himself an edge over competitors, benefits from it very long.

And why are they still doing so little?

The dark sides of VR are listed quickly. VR is an expensive, complex and complex. VR is only suitable for medium to long-term projects and can hardly be used daily or weekly. On the user side, VR requires a specific piece of equipment that makes spontaneous and mobile usage unlikely. VR glasses are usually just not easy and spontaneous, in a typical usage situation. Not to mention that good equipment is still relatively expensive. Although there are already glasses for 15 dollars, but you won’t have much fun using it. From $100 upwards are good models to have, high-end glasses may even go up to 1000 dollars.

This also gives a preliminary prognosis for the future: VR is still a long way from a real mass market. Whether it will ever be, is quite controversial. Allegedly, sales of VR glasses worldwide are set to increase by almost 60 percent by 2021 with around 100 million units (Source: International Data Commission). But that’s just a forecast, nothing more.

What do I have to consider?

To get a successful VR project going you need different skills in traditional TV production. And a lot more.

Depending on the scope of the project you need:

Do not be scared, of course, everything is smaller. This list covers virtually the largest possible extent. Still, as you can see, VR is literally a big deal.

So much for technology. But of course, there is also a lot of content, which is new and different with VR. Some examples:

Which platform does one produce best for?

Naturally, the question is not so easy to answer. For example, while productions for smartphones only have to choose between Android or iOS, or rather do not have to choose, VR projects have five platforms each with its own technical specifications that should be considered. Besides iOS and Android, these are still Oculus, Daydream and Steam VR. 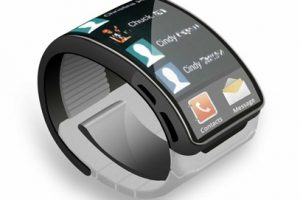 Smart Assistants – the Next Stage of the (R)evolution?
How Artificial Intelligence Changes Marketing
Comment