Mobile Reporting has become a buzzword in recent years. Which is no wonder: every smartphone owner has a production device in his pocket, which offers potentially unimaginable possibilities. Part 2 of the “How to” series on mobile reporting. 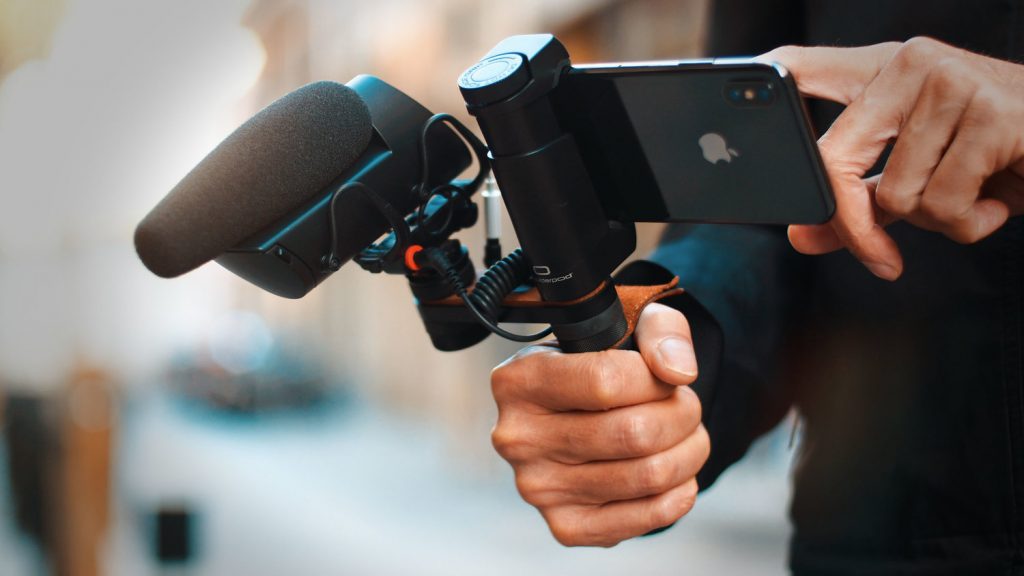 When talking about mobile reporting , many people think of video first. Not without reason. Because no topic has made the transition to more mobility more evident than videos. Both for the users and for those who build the content. Therefore today in the second part of the topic “Mobile Reporting”: Videos.

Videos – they used to be more or less locked in TV. If you wanted to see something with moving pictures, you needed a TV. Who wanted to produce videos, needed heavy equipment. Incidentally, the days when videos on mobile phones were regarded as a luxury for the privileged few have not been around for such a long time.

In the meantime, moving pictures on the smartphone is every day life (one hardly dares to write down such a rush). But what does that mean, moving pictures? The classic TV has as much to do as an old Nokia bone with the iPhone X. Meanwhile, the motto is: From the smartphone for the smartphone – and if it is only a shred of 15 seconds. But it can also be a two-hour livestream. That’s exactly what makes the matter so complex. And so exciting!

Quite simply: Because nothing works as well on the smartphone as a video. Ok, that may be too daring now. But let’s say this: Videos on the smartphone are good stuff. People like to look at each other. And it’s comparatively easy and quick to produce.

You recently read that news videos are not going so well? Right. By the way, this also shows the problem with video: You are allowed to do everything. But do not let it look like TV for heaven’s sake.

If you take that into account, you have a great chance of getting a good audience with videos. Because there are simply things that can only be described properly with pictures. But words and lyrics sometimes reach very natural limits

That said, there is no channel that does not rely heavily on videos. Above all in the social networks, short videos are something like the (not so) new status message. 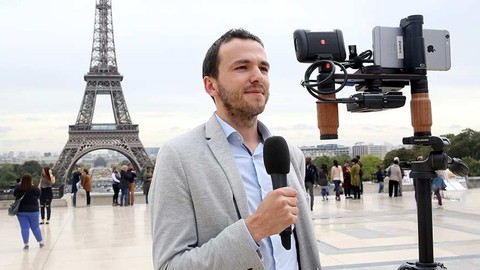 Conversely, this has become synonymous on the producer side so: Where once used to take long and elaborate production steps, you can today directly in and with apps to film or stream. Mobile videos have become more and more real-time recordings. Hardly happened, already online. That probably also explains why you can make mobile videos without being able to do much more than just click on a button in an app. Granted, it does not hurt to be a little bit more than catching the right button. But that does not change the fact that production has never been so easy. And that you can potentially generate a lot of reach with rather simple means.

What can mobile videos do?

There is a similar answer to this question as last week: everything tends to be. For technical reasons, therefore, no one has to use anything else for videos in the network other than a mobile equipment. But of course, the benefits of mobile video will only be really interesting if they are produced for mobile platforms and for social media (which is often almost congruent). This is mainly because you can upload them without much effort and without tedious editing.

You almost inevitably get to another point: live streaming. Presumably, the potential of live streaming is still underestimated. Because so far, the livestreams were manageable good. You just have a camera with you and let it run alongside. If the good, old television had handled loveless live events like that, it would soon have been dead again. In fact, many livestreams on the net do not have much to do with events. But you could change that quickly. My very personal guess: that will soon be the case.

What do you need as a basic equipment?

Again, as in the last week again the note: Each video can only be as good as his camera. You should keep that in mind when deciding on equipment. Otherwise: microphones and tripods. See also the first part of the “How to” series on mobile reporting .

For quite some time now, I’ve been giving myself the luxury of a gimbal. A simpler word for it: stabilizers. So we do not come under suspicion of advertising: There are now a number of models that are in the price range between 150 and 250 dollars. I would not want to say that there are essential differences.

Gimbals are not a pure toy. On the contrary: Not only that you get more stability in the images with a gimbal than when you turn them out of hand. Gimbals have a noticeable effect especially when it comes to movements: When panning or driving, the use of a gimbal makes itself felt immediately.

Do not you think so? Look (the model presented here is, by the way, the one I also use):

Nevertheless, one more hint: The handling of a gimbal you have to train a bit, so you get really clean pictures.

Which software must be on the phone?

For the first time in this series, a tired ” comes on it ” comes in response. But in fact, there’s one key difference between iOS and Android: iOS has pretty clear and uncontroversial recommendations. On Android, on the other hand, I always have the impression that one is debating ” best of the worst” here.

Let’s start with iOS: “iMovie” is still the measure of all things, if you want to build something more elaborate posts on the phone. “iMovie” is a full-fledged editing program with which you can do about anything. Old, but proven.

Pricey, but very high quality: ” Luma Fusion”. Costs just $19.99. And is almost too much on the phone, but almost ideal on the iPad. But only worth it if you really want to make elaborate stories. The disadvantage, just as with “iMovie”: there are so far only for iOS.

For Android is probably ” Filmic Pro” the first choice, if you really want to produce professionally (costs around $14). The app is similar in quality as “Luma Fusion”. What pros and cons are quickly summarized: Even “Filmic Pro” is worthwhile only for people who want to cut “right”.

Otherwise, there is, completeness said, a whole range of other programs that are somewhere between 5 and 10 dollars. And of course, you can work with them too. But really stunning I think none of them (bad but not synonymous).

However, one can quickly leave the league of the “right” editing programs and come to apps that are much slimmer, but also significantly more limited. In principle, they can not do much more than string together a few clips, basically edit them and set them to a bit. In some cases, that’s enough. Personally, I really like ” WeVideo” because the app can do a bit more than such pure clip machines. Nevertheless, it is still comparatively easy to use.

A few unrated examples: Adobe Premiere Clip, Adobe Spark, Apple Clips. The idea is always the same: to make moving pictures as fast as possible, as simple as possible, which works well above all in social networks and on mobile phones. Given that such apps are very similar in the end: no recommendation for this or that. You should have something but definitely, if only because it is nonsense to make a 45-second clip with a great editing program.

And what does it cost?

The quotation here actually refers only to the necessary equipment for video, the smartphone is already out calculated. Gimbal, tripod, an all-around microSD card, a few apps – all these costs together, it is based on averages, around 300 dollars. As always, this is, of course, a bit cheaper and considerably more expensive, but with this money, you should get a very decent and in any case sufficient equipment. 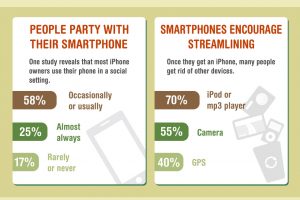 How Do You Dominate the Amazon Buy Box?
Top 5 Smartphones by Battery Life
Comment