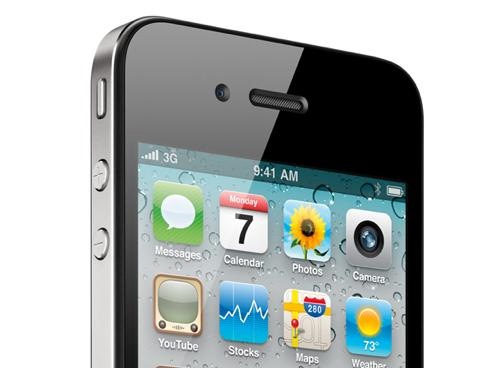 In this modern world that we live, smartphones, tablets and consoles seem to rule the world.  And when it comes to smartphones, nothing beats the iPhones from Apple.  Ever since the first generation came out years ago, people from all over the world can’t get enough of this phone.

Now, a new breed of iphone is going to be release soon, the iPhone 5. According to reports, iPhone 5 will be coming out somewhere between September and October 2011.  Phone fanatics, from tech geeks to fashionable people have been eagerly waiting for this phone to hit the shelves.  Surely, people would queue up outside Apple stores once iPhone 5, or shall we say, iPhone 4S as some tech people call it, hit the market.

Unlike the previous versions, the iPhone 5 is packed with cool features that would leave the other phone giants biting the dusts.  The newest iPhone is run by the latest Apple operating system, iOS 5 that includes cloud-integration.

Not only that, the phone is also powered with A5 chip dual core processor that promises to deliver a speedy performance.

Another feature that iPhone fanatics would love about this device is the slim appearance of iPhone 5.  It is sleeker and thinner compared to its predecessors.

In addition, the iPhone 5 is said to be incorporated with Near Field Communication technology.  This technology will allow users to process payments by just waving the phone over other devices.  It serves as an electronic wallet that stores credit card details, plus, other accounts like loyalty card.

Some other features of the iPhone 5 are:

Using an iPhone 5 is comparable to using a laptop.  Why?

It has all the features of a high performance computer.  It is handy too, since you can check and send emails, browse the net, constantly connected to all your social networking accounts, and captures unforgettable moments using the camera.  Plus, you get to install cool apps, and download thousands of songs.  These are just some of the things you can do with the iPhone 5.

Undoubtedly, tech wars between smartphones have been brewing the past couple of months, most notably between Android and iPhone.  However, it is safe to say that the iPhone has it all.  iPhone users can definitely attest how powerful this gadget is, in terms of design and performance.