In the last year we got several quad core smartphones and if you belong to the category of the crazy gadget freaks you may want to know what is next. This article of mine is honestly dedicated to those gadget lovers as I have tried to present here a list of the best quad core gadgets releases in 2012 till now.

The chip manufacturers are preferring the next gen Android mobile phones to incorporate quad core processors as the android smartphones are not less than modern computers.

So let us discuss some of the best quad core phones of 2012 separately: 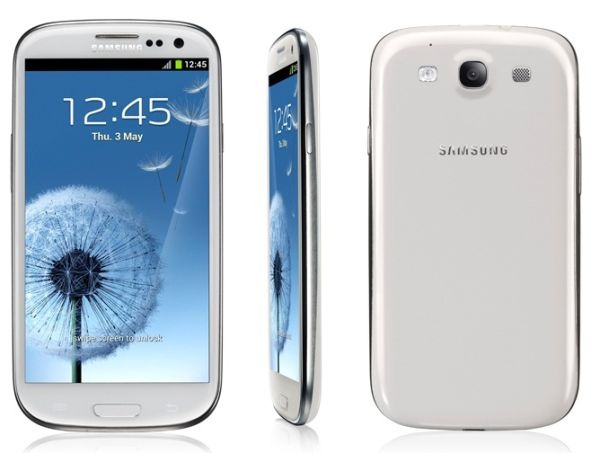 After the smartphone models like Samsung Galaxy Nexus and Samsung Galaxy S2 expectations from the Korean tech giant has been increased remarkably. The next smartphone that Samsung is going to bring is Samsung Galaxy S3. Samsung S3 will appear in an ultra thin body with the width of 9 mm. other basic features include – 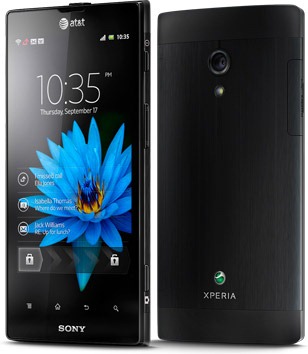 The new member to Sony Xperia smartphone family is the Sony Xperia ion. This smartphone again proved Sony’s excellence in hardware field. Some of the features of Sony Ion are – 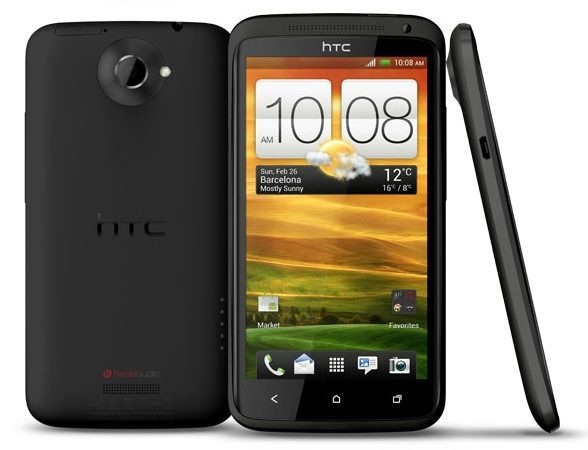 It is the first quad core smartphone from HTC. HTC has incorporated a 1.5 GHz NVIDIA Tegra 3 processor in it. It comes with four cores and a fifth additional core. The best thing about the phone is its superior battery life in comparison with other android phones from HTC.

Other basic features of HTC One X include:

These features are enough to place the HTC One X in the best league of 2012’s quad core smartphones.

The two quad core phones that are set to be released in 2012 from Motorola are Motorola Jet and Motorola Bullet.

Motorola Jet comes with QWERTY keypad and a 4 inch display. The QWERTY keypad is similar to that of Motorola Droid. Other features include –

Motorola Bullet has got a slate candy bar look. It offers following features –

So these are the 5 best quad core smartphones of 2012. Hence, if you are looking for one to buy you can target any of these 5 smartphones.