There is no end to the number of smartphones entering the market nowadays. But there are some of these that are more anticipated than others. Here we take a look at some of the best phones to look out for in the coming year, and what are the features that make them stand apart from the rest

This phone which works on the Windows platform is easily one of the best phones to keep a look out for this year. This mid-range phone will have a different design in comparison to the Lumia 920. The screen resolution is to be 480 x 800 pixels with a 4.3 inch OLED display. 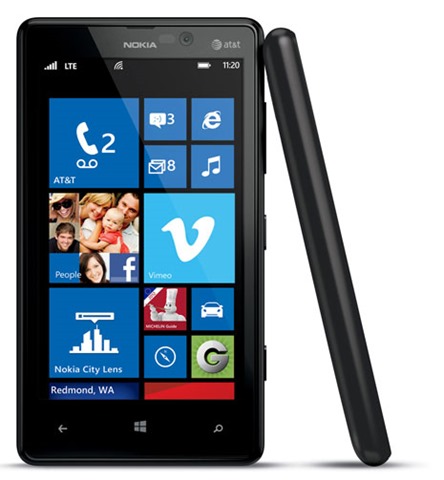 This phone is to have a super sensitive touch screen that can be felt even if operated while wearing gloves. It has 8 GB of internal memory storage capacity with an option to increase memory up to 32 GB using micro SD card. The camera lens is of Carl Zeiss make and will give you 8 megapixel images. A unique feature of this phone will be its Qi wireless charging support for the 1650 mAh battery to be fitted within it.

Just when you though smart phones can’t get any smarter, enter the Sony Xperia Z 1080p which has the ability to play music while submerged underwater! This phone can even connect via Bluetooth to a nearby device to play music all while submerged in water. The durability of this phone is what is going to attract buyers this year. The phone is packed with a powerful quad-core Snapdragon S4 Pro processor along with a 5 inch screen. 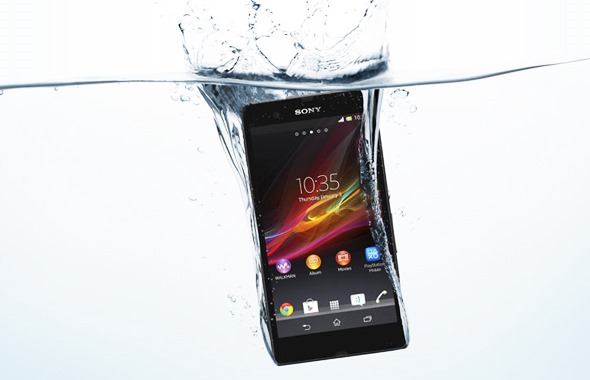 This phone is also said to be improved regarding its standby time. All these features along with the one-touch sharing ability with NFC devices are what make this phone a definite winner. 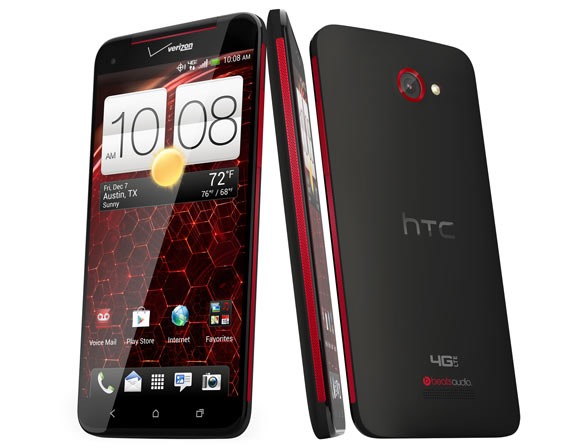 This phone is said to fall in the phone-tablet group that is also called a “phablet”. It comes with a huge 5-inch LCD screen. This phone, though extremely powerful when it comes to performance, it is surprisingly light and slim. It weighs only 128 grams and has a thickness of 9.7 mm. the resolution of the phone is 1080 x 1920 pixels and its pixel density is nearly twice as much as the ones that are currently in the market. Thus you are guaranteed with a superior image quality with this particular gadget. The phone can also record HD quality videos and images. 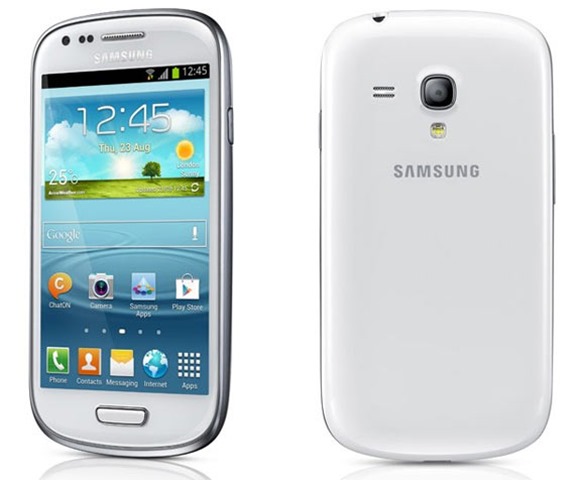 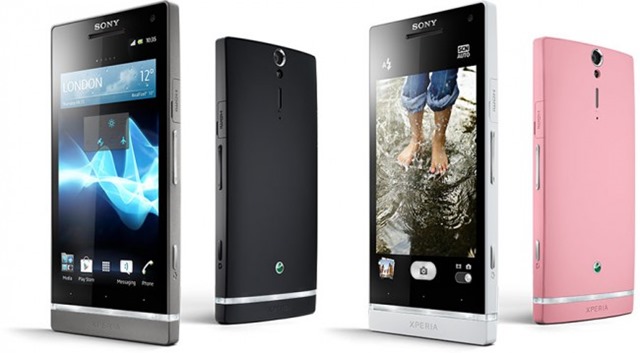 This phone will also fall into the ‘phablet’ category. This phone will have high-end features and is likely to use the latest android OS, jellybean 4.2. It will have a 5-inch screen with 1080p resolution power. It will sport the very powerful 1.5 GHz Snapdragon S4 quad core processor which allow it to run application smoothly with lesser probabilities of hanging up. The camera will have a whopping 13 megapixel lens that can rival most digital cameras in the market. A unique feature of this phone will be the placement of the front facing camera that will be at the bottom, instead of the top.