As Instagram’s CEO Kevin Systrom announced in May of this year, the platform is now introducing a time tracking tool to become part of the “Time Well spent” movement founded in 2013 by ex-Googlers. Facebook should also join.

Lately, Facebook and Instagram announced in a blog post that users on the platforms now have time management tools available. More specifically, it is an activity dashboard, a daily reminder, and a push message restriction feature. The tools are said to have been developed in collaboration with leading mental health professionals and organizations, academics, research, and community. Thus, the Group is the offensive to a healthier use of networks. 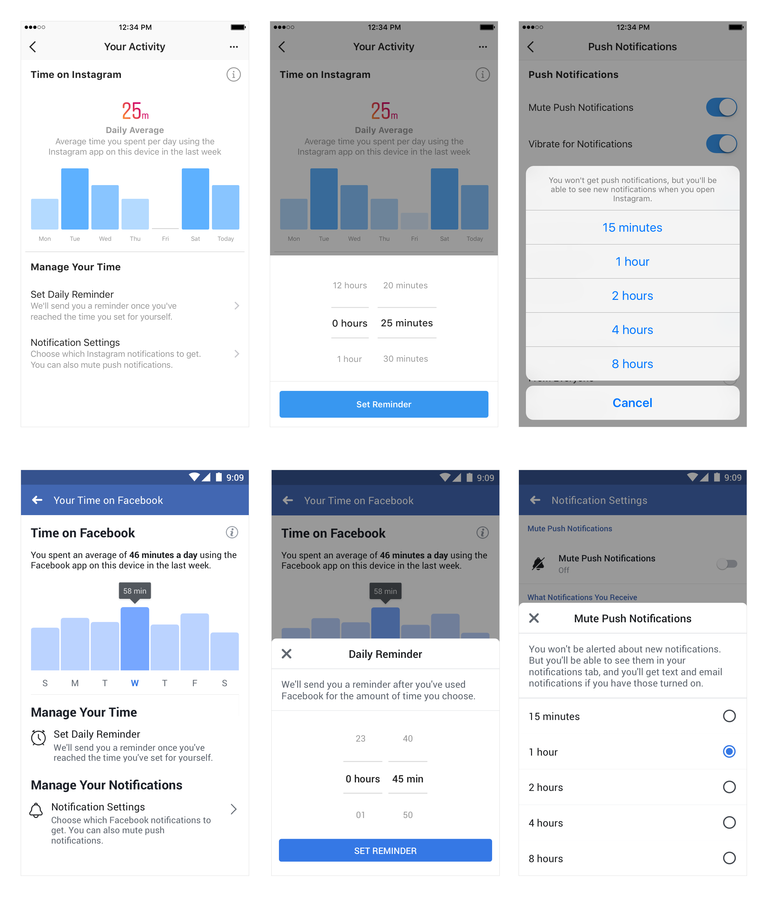 The functions must first be activated by the user in the respective app. In addition, you will find the button “Your activity” (Instagram) or “Your time on Facebook” in the settings.

Also read: How to avoid wasting time on Facebook

The users have to become active themselves

The contents and functions of the news feeds and push messages, which are tailored to the individual interests of users, have a high addictive factor and thus provide fertile ground for an unhealthy use of apps and digital media. The well thought-out design of the apps has already led in the past to persistent criticism and the resulting founding of the “Time Well spent” movement. This should help users to use digital media to a healthy extent. The fact that the Facebook group is now engaging in this debate is certainly also to be classified as part of a large PR campaign in the context of persistent criticism of the network. Here it is up to the user to proactively change something in his media usage. Because the success of the apps also depends on the deliberately chosen design, This is due to the downsizing of new content, such as mechanisms for constantly new incentives for its users. And that will hardly change in the future.

A Short History of Microsoft Windows 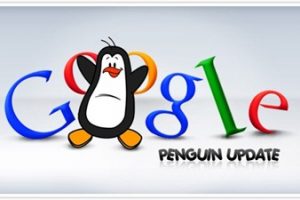 The Impending and Rumored Updates to Google Penguin