Home » OTHER » Top Ten Sci-Fi Villains of all Times

It has to be said that through all the movie genres, sci-fi has probably had the best of the best, in terms of antagonists.

We could be here all day if we we’re to go through all the great villains and bad guys so let’s have a look at the top ten sci-fi villains of all times. 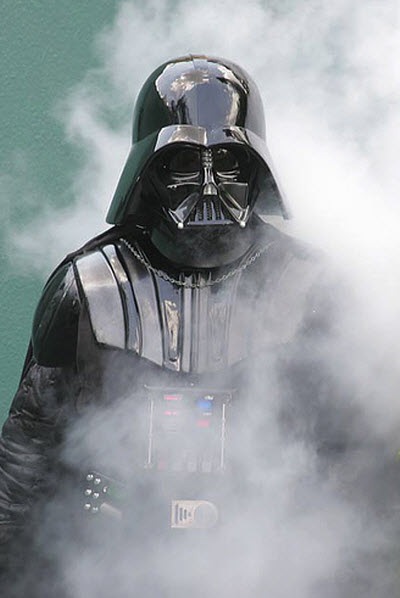 For any sci-fi fan this is probably one of the first names that pops into your head when asked the question “who is the top sci-fi villain?”. He was one of the main focuses in the original Star Wars trilogy and continued with his massive on screen presence as the main protagonist in the prequel trilogy. 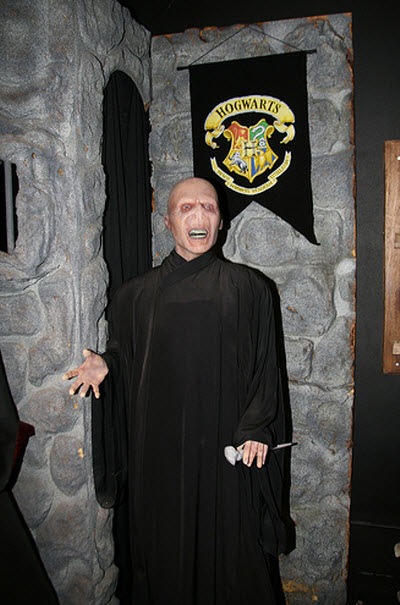 Created by Harry Potter author, J.K Rowling, Voldemort first made an appearance in Harry Potter and the Sorcerer’s Stone, published in 1997, and has been the main antagonist right the way through all of the sequels. The only exception was the third in the series, Harry Potter and the Prisoner of Azkaban, where there was only a mention of his name.

Sauron Lord of the Rings 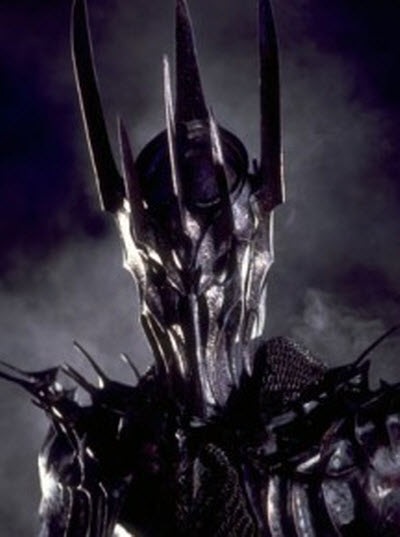 The main antagonist in the fantasy novel and movie adaptation, The Lord of the Rings, Sauron is the creation of author J.R.R. Tolkien. It was also revealed that this character was also the same as “The Necromancer” from an earlier novel, written by the same author, called The Hobbit. 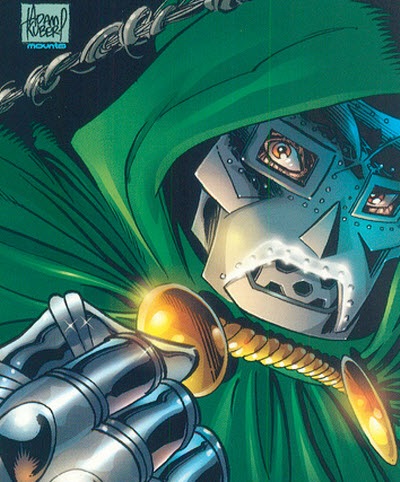 Also known as Victor Von Doom, he is the main antagonist in Marvel Comics publication, The Fantastic Four and first appeared in issue #5 in July 1962. Leader of Latveria and arch enemy of the Fantastic Four, Doctor Doom has fought many other well known super heroes in his time, including X-Men, Blade, Spider-Man, Superman and the Iron Man. 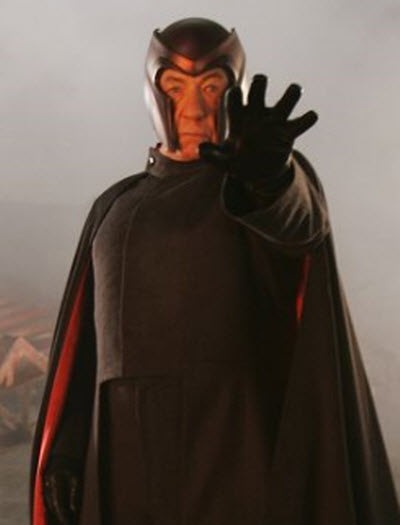 Similar to Doctor Doom, Magneto is another fictional character from Marvel Comics publication, X-Men. As well as being the main antagonist throughout the comic book series he was also the main villain in the TV series and the movies. 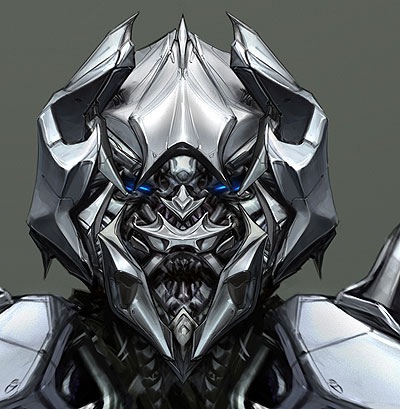 In Michael Bay’s Transformers he is the Decapticon leader, emperor of destruction and the main antagonist throughout the Transformers history. Megatron is able to transform into many different modes, including several different types of tank, fighter jets, a Porche and a Cybertronian mobile weapons platform.

General Thade Planet of the Apes 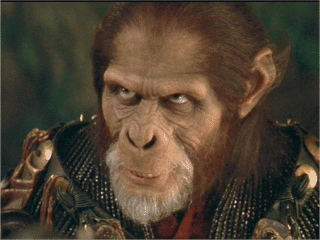 General Thade, the evil general of the apes, strikes fear into all around him, even women and children and is the main antagonist in the Planet of the Apes movie. After humans crash land on his planet, after getting caught in an electo-magnetic storm, General Thade stops at nothing to hunt them down and turn them into his slaves. 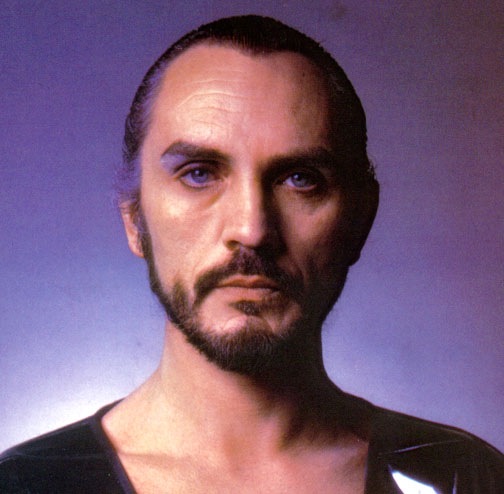 Perhaps one of the lesser known sci-fi villains, General Zod appears in the very first Superman movie and Superman 2. He comes across as a very stubborn and pompous character, and appears to be fed up with his unbeatable powers and easy ability to take over the world. That is of course until Superman utilizes his brain more than his powers and finds his weak spot. 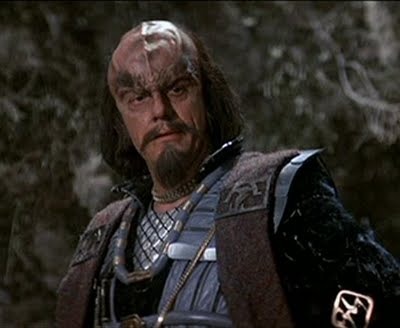 One of many Star Trek villains, Kruge is the ultimate Klingon Warlord and Klingon bird-of-prey captain who comes across as a ladies man and likes to think he is gods gift to women but also has a very frightening on screen presence. 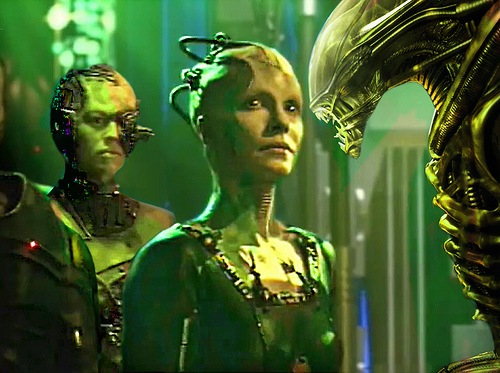 Her famous line, “We are the Borg, resistance is futile. You will be assimilated” is how most Star Trek fans will remember The Borg Queen. 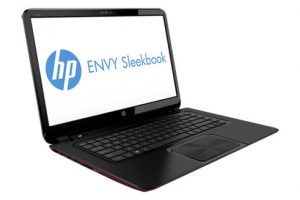 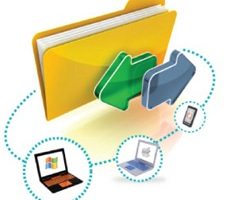