When Google’s webspam leader, Matt Cutts, was asked the question “Will SEO be around in 5 years?” he responded, surprisingly with a “yes.” But that doesn’t mean that all types of SEO will be around in 5 years, and even though he is probably the best person to ask, it is probably safe to say that not even Matt Cutts knows where SEO is going to be in 5 years.
Because of the ever changing world of the Internet, SEO is probably one of the shortest lived fads in terms of business that there ever will be. That is especially so because SEO is built up of many different tactics, many of which that last longer than others. White hate SEO seems to outlast black hat and gray hat SEO, and will no doubt be the type of SEO that sticks around the longest.

The Problem with Hit and Run SEO

Hit and run SEO is blackhat SEO. People, mainly SEO’s (search engine optimizers) make a killing off of it when the time is right. As a business owner, you should try to avoid paying for these types of services, and lean towards white hat tactics, especially when it comes to a link building service.
This is because when you use these types of tactics, you leave your website open to penalties enforced through algorithm updates, like the latest Panda algorithm update (named after the engineer that designed it) that brought down many of the content farms of the Internet world.
Although hit and run SEO techniques are highly affective during their time, it is only a matter of time before Google is able to mathematically identify the tactics you use. And once they do, your website will suffer a huge spiral downward in the SERPs, probably over the course of just a couple days.

What is Hit and Run SEO?

The answer to this question can be answered with the question: “Is Google trying to prevent tactics like these?” or with the question: “Does what I am doing SEO wise resemble anything close to what SPAM looks like?” If the answer is yes, then you are probably using hit and run SEO tactics. An example would be blog commenting before Google created the “nofollow” tag that made it possible to tag links and make them irrelevant in the search engines.
Another example of hit and run SEO (although the tactic lasted a lot longer) would be content farming. Even powerhouse sites like Suite101.com were affected, and saw virtually all their search engine traffic disappear within a matter of days.
What these websites were trying to do was manipulate the search engines by producing mass amounts of content – emphasizing quantity over quality. This was evident through metrics like bounce rate, page views, irrelevant ads, and many other things that took Google just a little bit longer to mathematically identify in their algorithm. Even though these websites made a killing for a while, their long climb to the top just meant that were bound to see an even harder fall to the bottom, which inevitably happened. If you are not providing value to the Internet, and are using hit and run SEO – then it is only matter of time before your website suffers the consequences. The saying “What goes up must come down” has a substantial meaning in SEO, especially when you are trying to manipulate the most powerful website in the world. 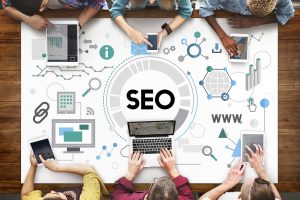 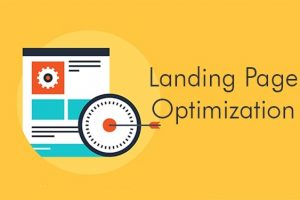 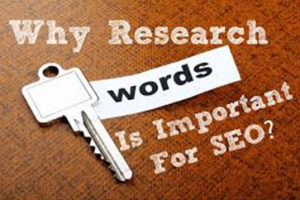 Keyword Research: How Important is it in Your SEO Strategy?