Home » Mobile » How Does a Mobile Phone Network Work?

Can you imagine a world without mobile phones? But do you know how they work? This guide looks in depth at how they work, how they are maintained and how we use it. 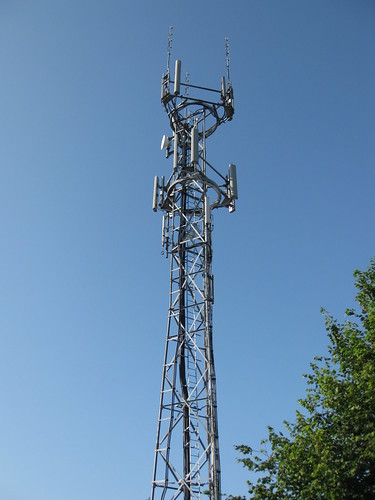 Can you imagine a world without mobile phones? One of the key technological advancements of our time, the mobile phone has vastly improved our communication capabilities, enabling us to connect and keep in touch with each other. 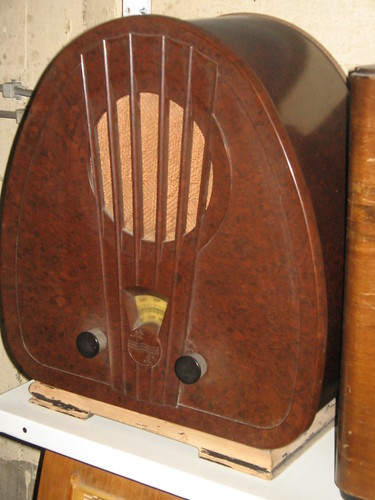 Guiglielmo Marconi made the initial radio transmission way back in 1895. It took just three decades before radio was being utilized for day to day media broadcasts and for two radio to aid police and military forces. Today, about 60% of the British population use mobile phones, that’s an astonishing 40 million people talking to each other.

Radio waves are transmitted and received by mobile phones and their base stations. The electromagnetic waves are comprised of oscillating electric and magnetic waves. The number of times each second these waves oscillate is known as the frequency and this decides exactly how they can be used.

Radio communication utilizes carrier waves, which are created as a sine wave by the transmitter, which constantly repeats itself.

This carrier wave is able to contain and deliver more information through a process called modulation, which involves a part of the carrier wave being varied in line with the information being transmitted. In mobile phones this is done using digital techniques. This is the similar techinque that T-Mobile cell phones use in the day to day technology. 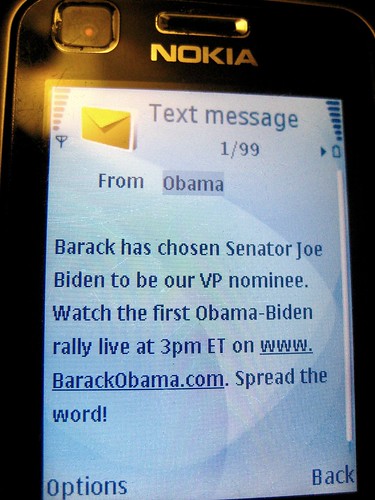 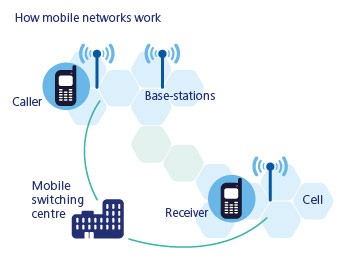 The vast number of base stations creates the expansive best mobile network connecting mobile phone users across the world. Every base station gives radio coverage to a designated cell. Each cell represents a geographical area of radio coverage. The base stations are connected via switching centres tracking calls and managing their transfer from cell to cell.

al base stations which slightly overlap at the edges, facilitating smooth transfers between cells. An insufficient number of base stations placed in the right positions would cause disrupted signals due to the inability to transfer properly from each cell.

It can come as quite a surprise to learn how much work goes into keeping a simple mobile phone call undisrupted. When a person is moving and crosses cell boundaries each base station passes network control to the next base station. This is why such a large number of base stations are required to keep the signal strength in each cell strong enough without distance interrupting the smooth transfer in between cells. 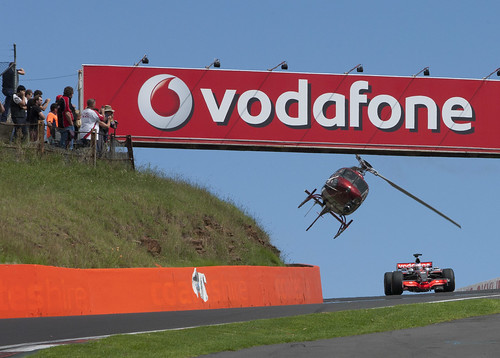 The sheer volume of mobile phone users means multiple base stations are often needed to cover just one town. Mobile phone operators are limited to the number of calls their base stations can manage at any given time.

The Groupe Speciale Mobile/Global System for Mobile Communications (GSM) operates within the 900 MHz and 1800 MHz frequency bands and enables calls to be made to and from different countries, as part of the wider international digital lte mobile network.

However, the higher demands made by multimedia smartphones utilize the Universal Mobile Telecommunication System (UMTS), which operates in the region of 2 GHz. 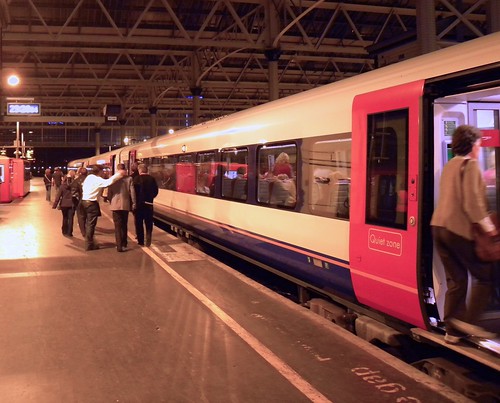 There we have it, next time you’re in a car or on a train and are making a call on your Mobile phone try to visualize the hexagonal web of cells you’re traversing and the sheer amount of technology and energy working hard to keep you talking.