Home » HOW TO » How to Root HTC Wildfire 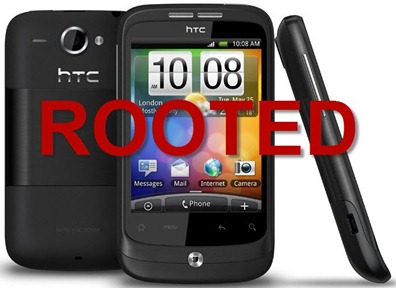 Rooting is the process by which you gain better access in your HTC Wildfire operating system. HTC Wildfire has two major rooting procedures depending on your Wildfire S phone. Wildfire S phones can be CDMA or GSM types. CDMA phones do not use sim cards while GSM requires sim card in order for the phone to function.

HTC GSM phones have A510a, A510e and A510b part numbers and CDMA phones only have part number A510c. GSM phones are called marvel while the Wildfire CDMA is called Marvelct or Marvelc. If you aren’t sure if your phone is GSM or CDMA, you can turn off your device, remove the battery, replace it back and turn on the power while holding down the volume. This will display the type on the screen.

Before actually being able to root HTC Wildfire, you need to do pre-rooting procedures. All phones actually can be rooted using similar procedures, but the permission to root is different. Pre-rooting or obtaining access to rooting requires unlocking your device’s bootloader or gaining S-OFF. The bootloader is the code that runs when you switch on your device. On the other hand, the S-OFF enables you to grant access to write in the NAND memory of our HTC device.

You can actually gain S-OFF by having XTC Clip in your phone that costs over $50. XTC Clip allows exploiting your phone’s software to obtain S-OFF. If you have already your S-OFF, then you can proceed to rooting your device.

For CDMA phones, you can obtain your S-OFF using a software solution that is free. You need to use a Goldcard or the MIcroSDHC card. Once you get your S-OFF, you can proceed to root your HTC Wildfire.

Rooting your phone means that you are sacrificing the warranty so before you proceed with the following rooting steps, make sure that you really want your phone to be rooted.

2. Connect your phone via USB in your computer while the phone is turned on. Use charge only mode and enable your USD debugging. 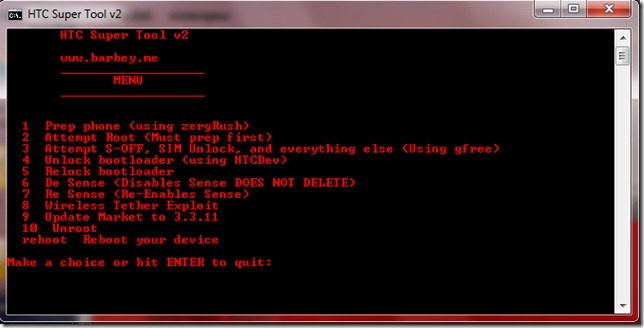 6. A prompt will tell you that your phone is already rooted.

7. Type Reboot and press enter to reboot the phone.

After these, you have already rooted your HTC Wildfire. Now you are ready to hack your Android phone.