This one is considered useless by any yardstick. The Banana Protector is a plastic shield that retracts as your eat your banana. Is it protecting your hands or your banana? No one knows but it’s useless since a banana comes with built-in protection; courtesy of nature. 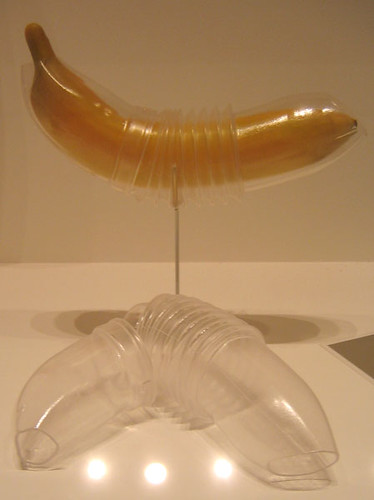 Anything that can be attached to your USB port. Number 9 covers a lot of territory from a USB vacuum cleaner, which could not even suck up air, to a USB toothbrush. A toothbrush? No one will ever brush their teeth while standing over their keyboard. Unless of course you have a USB basin… 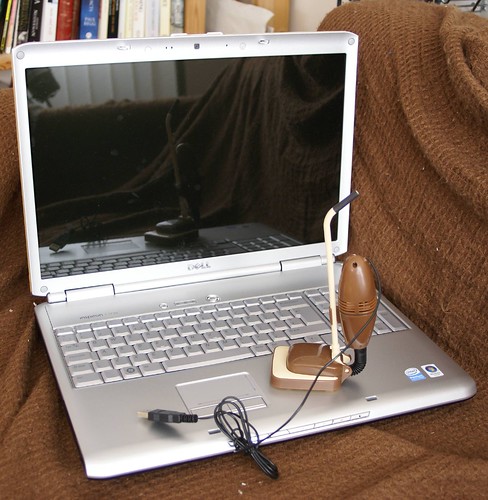 This is for people who need…for people who want…I’m not sure what sort of person would purchase a fake sunroof, but it’s an interesting little magnetic gadget that you can stick to the roof of your car. It’ll match your fake tan for sure. 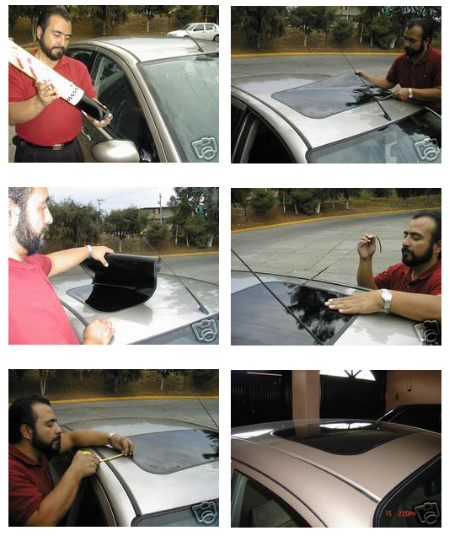 How often have you stood up from the sofa and wished that you didn’t have to turn your shoes around to put them on? Frustration indeed, but no more when you have the sophisticated uselessness of the double-sided shoes. There’s no back or front, any way you’re facing is the right way round with this fancy footwear. Walking in them might be a bother but who said gadgets have to be functional? 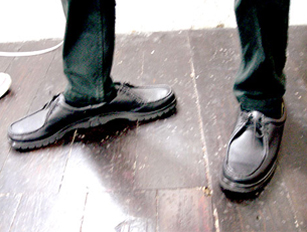 of the Private Laptop Viewer as a snuggy-blanket and personal privacy device all in one. Alternatively, you could get up, with your laptop, considering that it is portable and go to another room. If you can’t though and you want complete privacy, then just slide your arms and head into the laptop privacy viewer and you are all alone, in your private cyber world. The intake of oxygen is not guaranteed.

Now we head into the top 5, and competition for the most useless gadget of all time is stiff.

has been named by some as the most useless gadget ever invented. Firstly, an electric candle is worse than useless if you’ve just meandered into a storm and have no electricity. Secondly, why would you want an electric candle?

Laser guided scissors are on everybody’s favorite list of useless gadgets. They cut just like regular scissors, so nothing new there, but the concept of cutting a straight line drawn with a pencil was just too much for this inventor. Now if they had invented scissors that use a laser to cut through anything it may have taken off.

The Armpit TV gadget is useless. Or is it? Think of this as your service to humanity when you’re on the tube or subway. First, make sure you have a sweet smelling armpit and then wear your shirt with built in armpit TV. When you’re standing in a crowded train hanging on to the overhead handles, you can entertain the world. Just don’t fight over the remote now. 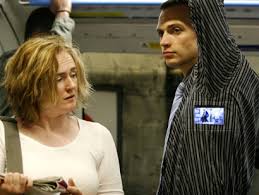 When you know you’ve got to go but don’t fancy using a public toilet, the handy, but utterly ridiculous Briefcase Toilet is your Portaloo that goes with you. It actually works, making it not entirely useless and is guaranteed to be waterproof unless you exceed the maximum weight allowance. 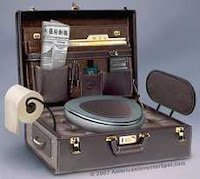 Looking for the perfect gift for that hard-to-buy-for friend? The aptly named ‘Nothing’ is the most useless gadget of all time. A perfect sphere of nothing, encased in artistically designed packaging, featuring the ‘Nothing’ logo. This is the gadget gift to give, when nothing else will do. Giving ‘Nothing’ is better than giving nothing at all, making this the gadget that does nothing, but allows you arrive at the party with something to give. Genius!