On Tuesday, August 9th, Facebook released a new, standalone app for iPhones and Android devices. The app is simply called Messenger and provides a quick and easy way to access only the messaging feature of Facebook. Instead of having to navigate the all-encompassing Facebook app on your iPhone or Android phone to get to the messages area, the app opens messages in one touch.

When opening Messenger, users are greeted with the list of recent conversations they’ve been holding on Facebook. As Facebook has recently altered how their messages function, you’ll find that conversations incorporate both recent chats and direct messages into a single conversation. 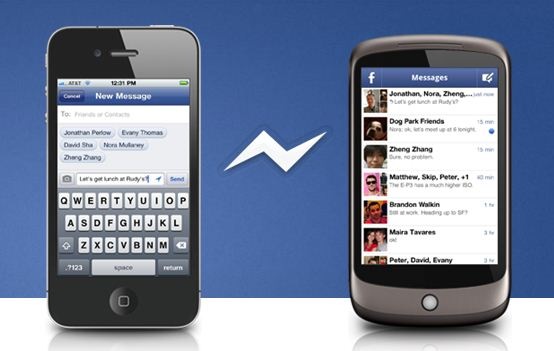 The app works very similar to normal SMS texting. By quickly, tapping on a conversation, or starting a new one, users can quickly and easily type up a message and send it to the recipient. Additionally, if Messenger isn’t open and you receive a message, the app will automatically send you a push notification to alert you that you need to reply.

The app also supports group conversation, so more than two people can interact in the same messaging thread. One innovative feature that Messenger supports is it pulls contacts from your online friends, offline friends, and the contacts in your phone’s address book.  This allows users to stay connected to their friends who are on Facebook on their computer, on their smart phone, and to those who do not have a smart phone. For users who are not using smart phones, messages from the conversation are sent in a SMS text message. These users can also reply via a text message as well. 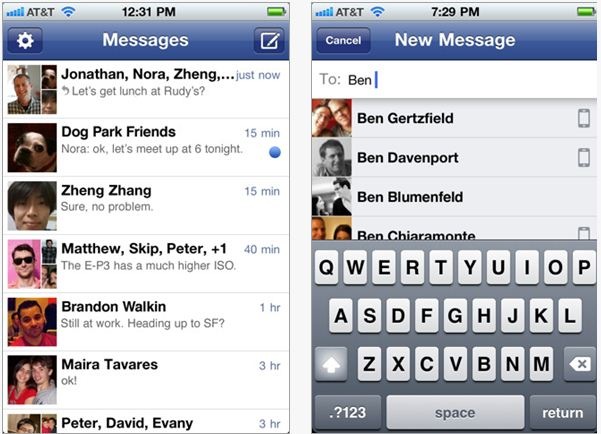 Messenger users can also add their location to conversations. This allows everyone participating in the chat to see others’ locations and make plans on the go more easily. The app also supports the ability to share photos in the conversation. Another helpful feature built into the app is a version of a sleep-timer. In order to not be disturbed, users have the option to turn alerts off for the next hour or off until 8:00 AM the next day.

As for my opinion of Facebook’s latest tool, I think the idea of a standalone Messenger app is fantastic. I know I never used the chat feature of the original Facebook app because it was awkward to get to. Now, using Messenger is as easy as sending a standard text message. The ability to access all of your contacts as well, including regular cell phone numbers, is a great way to keep everyone connected. I’m sure those without smart phones will greatly appreciate this new ability.

Messenger is available for download on the Apple App Store here. It is also available for the Android Market here as well. Lastly, if you want a link download link texted to your phone, click here.

What do you think of Messenger? Will you use the Chat feature more often now? I’d love to hear your opinions. 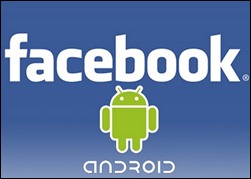